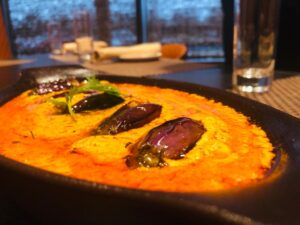 Hyderabadi curries are the most luxurious among Indian curries due to their rich and scrumptious character owing to their royal origins in the kitchens of nizams. Traditionally called Salan, it’s indulgent taste is loved and appreciated by various food enthusiasts.

Gravy or Salan is the cornerstone of Hyderabadi cuisine.  These flavorful gravies are made with using ingredients like caramelised onions, yoghurt, tamarind, and a wide assortment of masalas (spices) such as turmeric, cumin, coriander, ginger, garlic, and fresh and dried chillies.  Other building blocks are the fragrant herbs and seasonings like sesame seeds, Poppy seeds( also known as Khush Khush), and nuts/dry fruits to give a velvety texture.  And fennel seeds, fenugreek, nutmeg, mace, et cetera, that imparts fragrance and flavor to them that make them stand out from the others.

These curries are often paired either with famous Indian bread, like kulcha or Bagara Rice which is a spiced rice delicacy prepared in Hyderabad. Bagara Rice is subtle without any masalas in order to eat with the curries. The Royalties of Hyderabad, a former princely state in South India, knew their food and took their culinary affairs as seriously as their administrative matters. So much so that the first Nizam of Hyderabad, Qamar-ud-din Khan, chose to give the humble Indian bread – ‘kulcha’, a special place on the official flag of their kingdom!

To take a journey of this royal repast through these lip-smacking delicacies in your gatherings, celebrations, dinners and much more, order online or book a table at Samudhra. 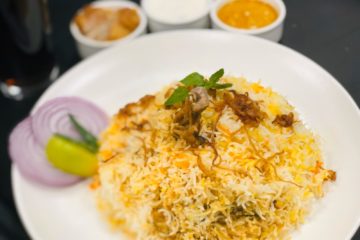 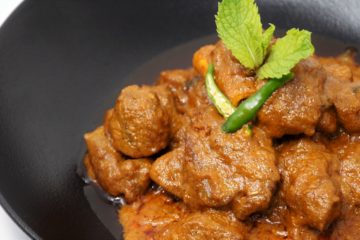 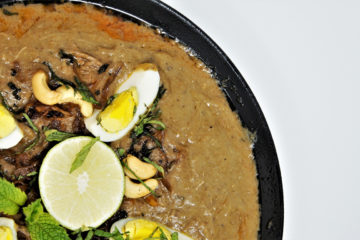